‘He was just so intelligent… he knew how to beat a team in big games’: Glen Johnson claims Rafa Benitez was best boss he played under despite winning Premier League with Jose Mourinho

By Jonathan Spencer For Mailonline

Former Liverpool and Chelsea star Glen Johnson claims Rafa Benitez was the best manager he ever worked with during his 18-year career.

Johnson’s career really took off when he signed for Chelsea from London rivals West Ham back in 2003 as Roman Abramovich ushered in a bold new era at Stamford Bridge.

And just a season later the right back went on to win the double with the Blues, taking the Premier League title and League Cup under the management of the ‘Special One’ Jose Mourinho. 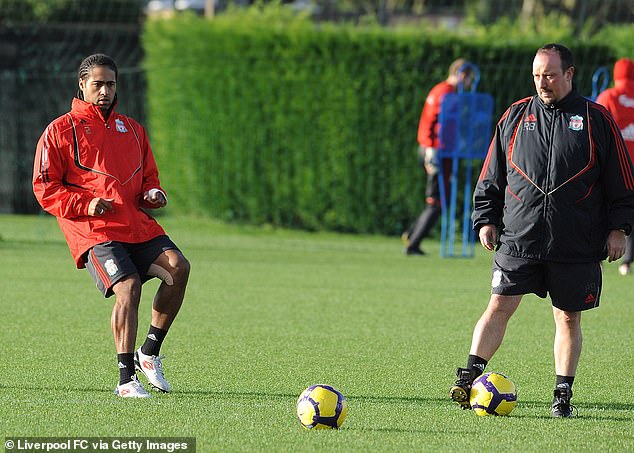 But despite Johnson’s biggest success coming under Mourinho, the former England international has admitted that it was in fact Benitez at Liverpool who got the best out of him.

Johnson, who also played for Portsmouth and Stoke during his career, only worked alongside Benitez for a season at Anfield in 2009-10 but the admiration of his former boss was very evident.

When asked who was the best manager he played under, the 34-year-old exclusively told Sportsmail on behalf of BETDAQ: ‘I would probably say Rafa. 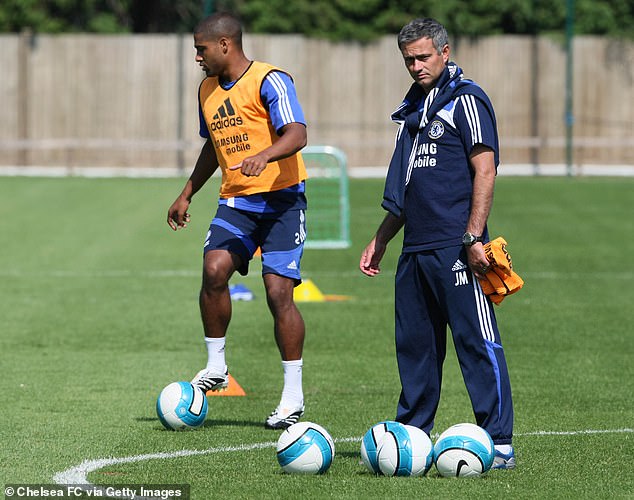 ‘Obviously every manager is different and they have different traits, pros and cons but overall Rafa was the best.

‘He was just so intelligent, he knew how to beat a team, he knew how to set up his team to make them difficult to beat in big games and big situations. He was also a really nice fella.’

Johnson, who announced his retirement in January, amassed a massive 358 appearances during his time in the Premier League and represented England at two World Cups and a European Championship. 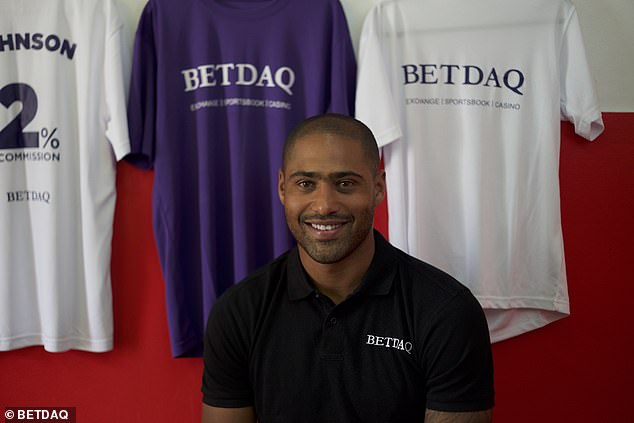 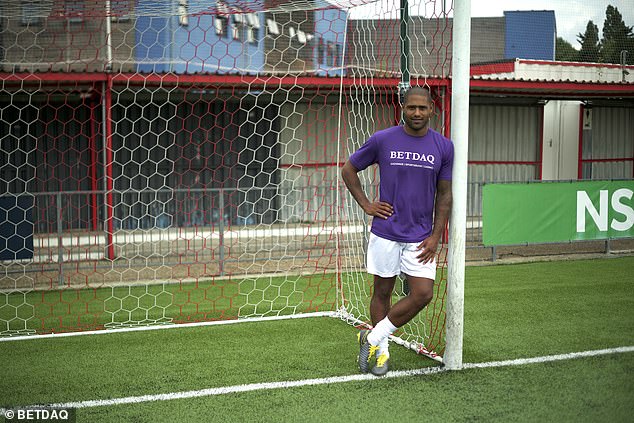 He worked alongside some of the top managers around at club level, including Mourinho, Claudio Ranieri, Roy Hodgson, Harry Redknapp, Brendan Rodgers and Benitez himself.

While playing for England, he also played under the likes of Sven-Goran Eriksson and Fabio Capello.

But despite only enjoying a brief spell with Benitez – who has just departed the Premier League for China after leaving Newcastle – it appears the Spaniard left a lasting impression on Johnson.

Glen Johnson is an ambassador for the brand new BETDAQ sportsbook. Read all of his views on all of football’s hot topics this season at http://www.betdaqtips.com/